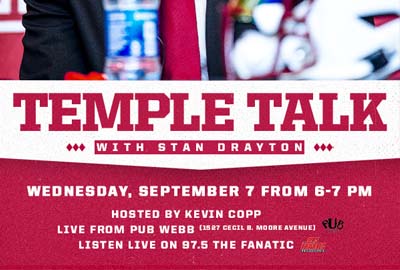 Temple Athletics is proud to announce the launch of a weekly coaches radio show titled “Temple Talk with Stan Drayton.” The shows will air on Temple’s flagship radio station 97.5 The Fanatic. Presented by Temple Athletics. 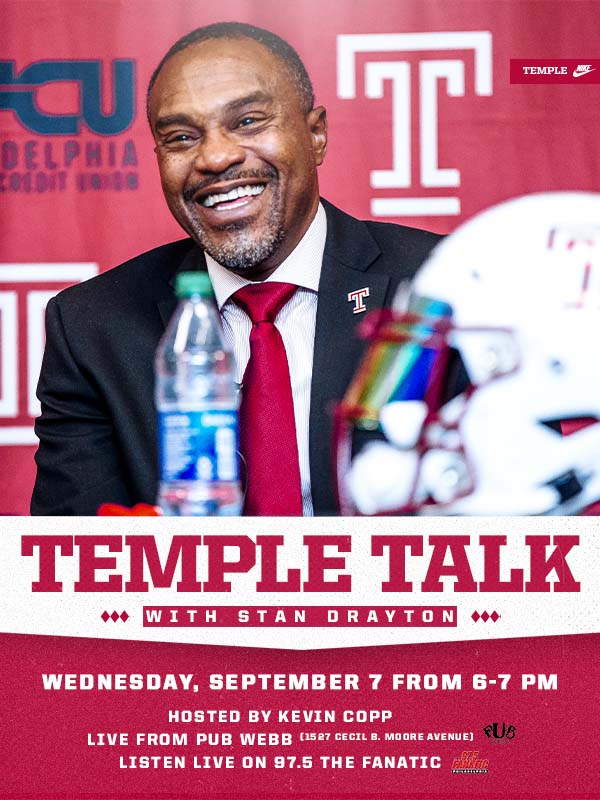